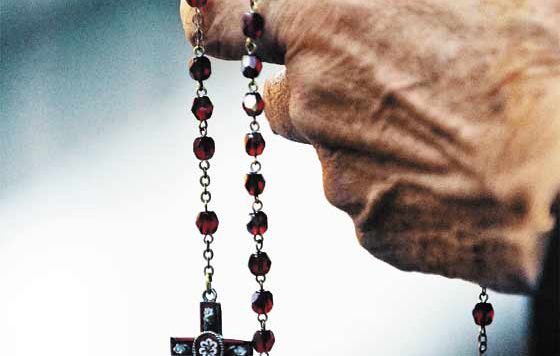 “Catholicism on the decline in Pope Francis’ Argentina”, reveals Conicet study. No wonder. Although at first I felt proud when  Jorge Mario Bergoglio was elected to be the leader of the Roman Catholic Church, as time went by I couldn’t help having a critical view of this Peronist Pope and his interventions in our local politics. I believe he should have taken distance from it. Besides, it’s high time we had a secular State.  Some clergymen are Jurassic in their opinions, like former monsignor Héctor Aguer (La Plata), charging against the lesbian, gay, bisexual and trans community, while ignoring pedophilia in the Church. Some people should mind their own business instead of spreading hatred and thinking they own society’s morale. Quoting Tina Turner: “What’s Love got to do with it?