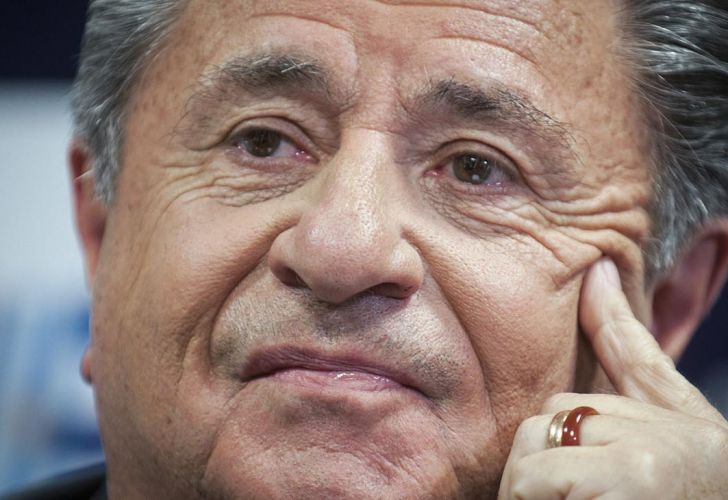 I can’t believe my ears. Our politicians keep surprising me each time they open their big mouths. A coulple of recent examples.  Eduardo Duhalde anticipated a “coup d’état” with his ill omen: “There will be no midterm elections next year. Argentina is the world champion of military dictatorships.” President Fernández  openly accused  Mauricio Macri of advising him not to order the lockdown, regardless of the cost of lives: “those who die have to die”, he is said to have whispered in Alberto’s ear. A third one: Axel Kiciloff stated that the ones who demonstrated on Aug 17th were all “psychiatric”.   Don’t they realize that these angry outbursts only make matters worse? Can’t they think before they speak? Don’t they weigh the consequences of their sayings?  Do they care about the impact on us, the people, the voters?  Someone should tell them that they’re setting the worst possible example. All of them.