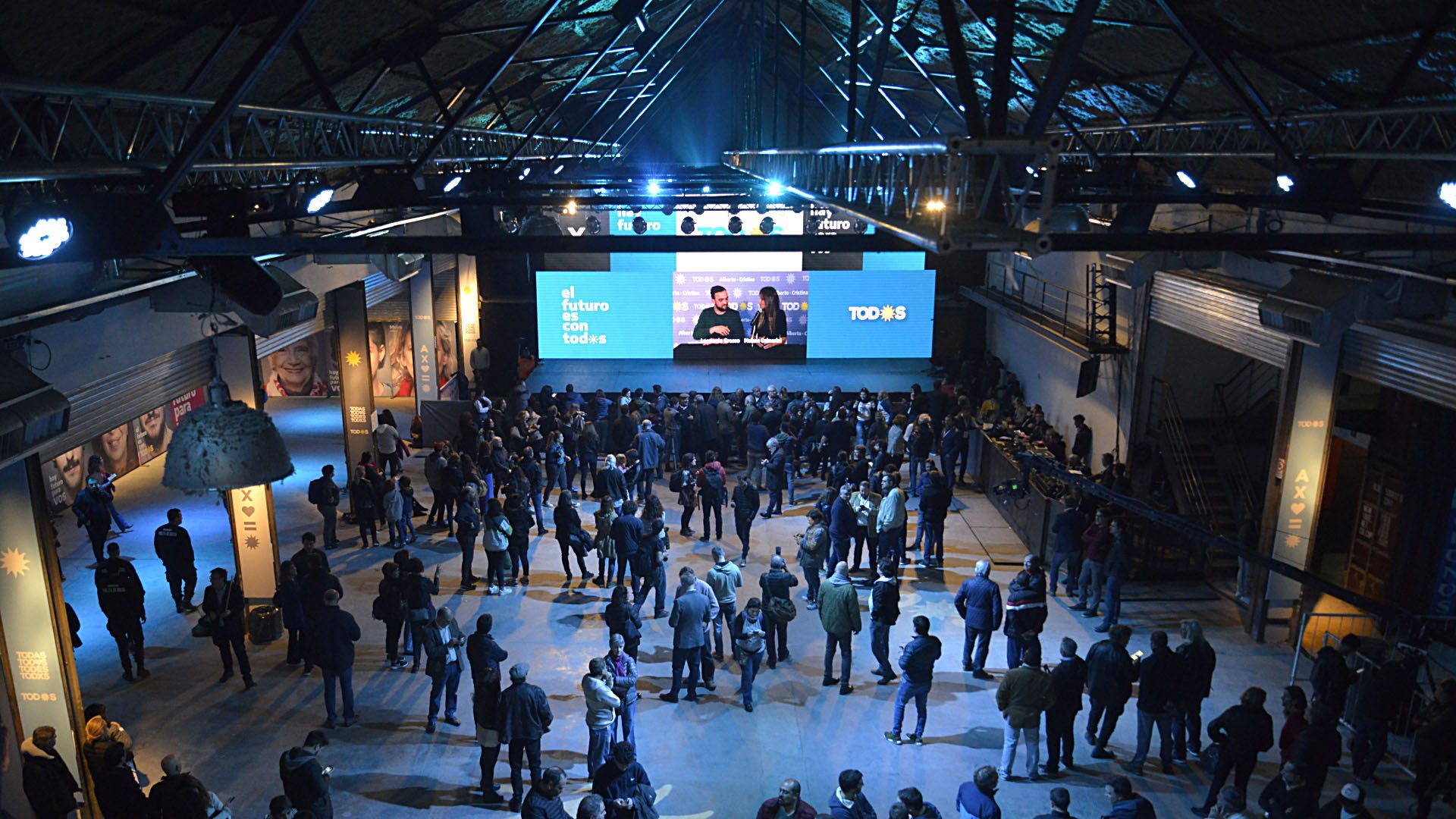 I really don’t understand what “Frente de Todos” is celebrating, after last Sunday’s electoral defeat.  Obviously, it hasn’t sunk in yet. Or are they acting dumb with us? I mean, when something goes wrong, it’s important to realize that, to register it, in order to change gear and clear the mess. But the present administration seems to be in denial, as if they lived on another planet, a third dimension, a different reality. I believe so far Alberto Fernández hasn´t acknowledged his defeat publicly; he hasn’t congratulated the opposition either, according to protocol. When I saw the “Marcha del Militante” at Plaza de Mayo, and I heard the President’s speech, I thought: this is a good example of a blind man leading the blind. Quite dangerous, though. We’ve still got 2 years ahead,  before the 2023 general elections, and a lot of damage can be done if the people’s clear message in the dark room on November 14th doesn’t hit home.