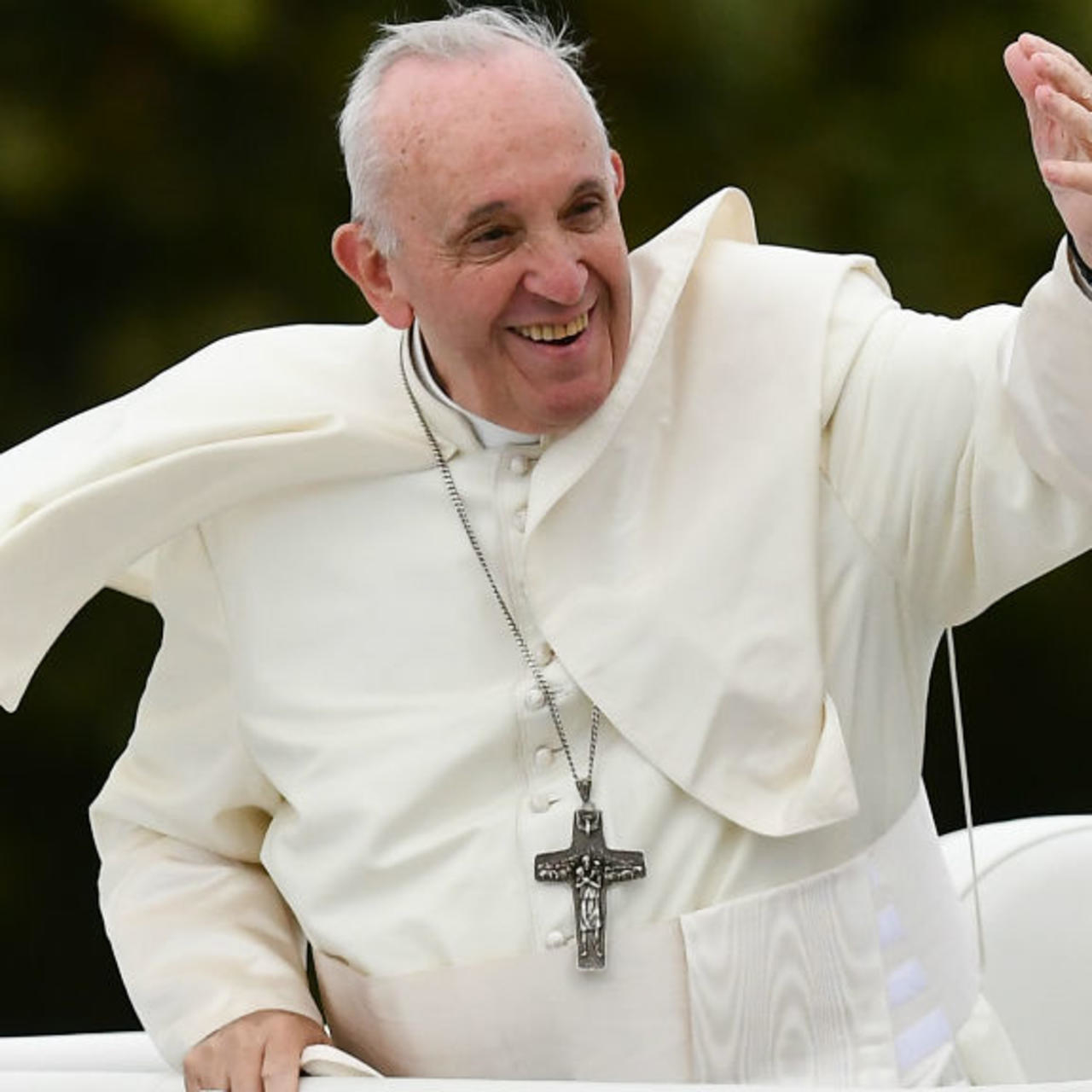 I don’t think Pope Francis is a prophet in his own land. Far from it. In my opinion, he hasn’t contributed in any way to pacify the continuous rivalries and skirmishes our society is pathologically immersed in. On the contrary. At times, he has actually fuelled it.  He’s been called “a Peronist Pope”. I’d say, more Kirchnerist than Peronist, though. Come to think of it, I can’t figure out when, why or how our Vice President has turned hatred and despisal into love and admiration for him. If I’m not wrong, I remember Bergoglio used to be her arch enemy, and suddenly became her close buddy.

Moreover, the Pope has visited several neighboring countries (Chile, Peru, Brazil), but has systematically refused to come to Argentina. Why is so? Not that I care, but I guess his visit would be important for local Catholics who respect him.

I believe Church and State should be separated, divorced so to speak. I can’t digest the fact that the Vatican has historically covered up myriads of clerical sexual abuse scandals, here and elsewhere, defending paedophile priests, instead of exposing them publicly and punishing them.