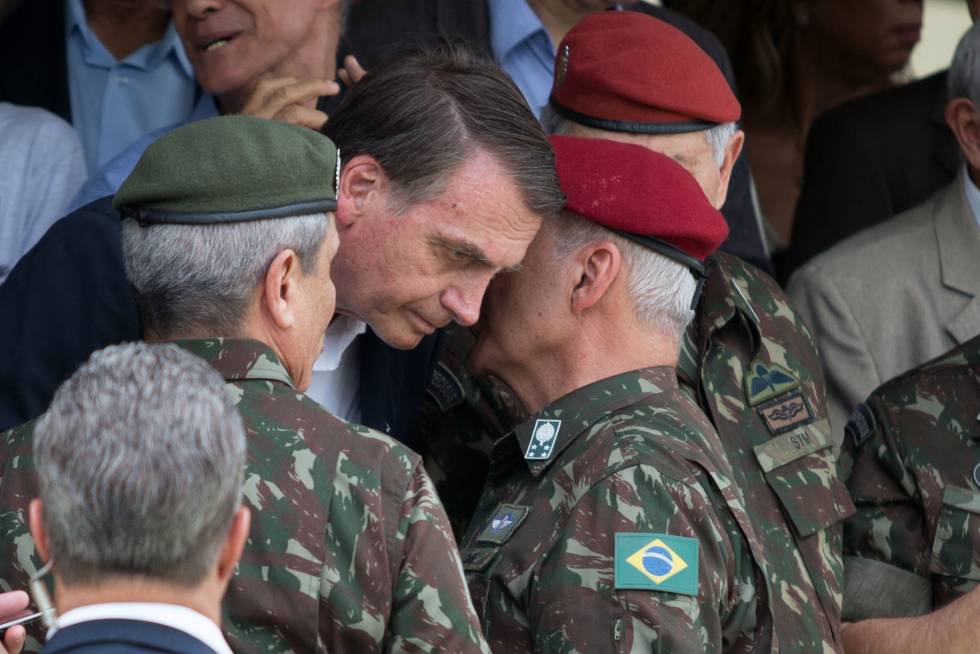 Although it’s hard to believe, Brazil’s far right President Jair Bolsonaro has celebrated the anniversary of the ’64 military coup. How can someone be in favour of such an anti democratic outrage?  It’s not surprising, though. When he was a congressman, he stated:  “The dictatorship’s mistake was to torture and not to kill more.”  Therefore, the one-buenosaires-dollar-question would be: why have Brazilians voted for such a President?

In Argentina, by contrast, thousands of citizens flooded the streets last Sunday, March 24 – 43rd anniversary of the 1976 coup d’état – so that it will never happen again. Those wounds haven’t healed yet, and it would be insane to “celebrate” that atrocity, the way Bolsinaro has.