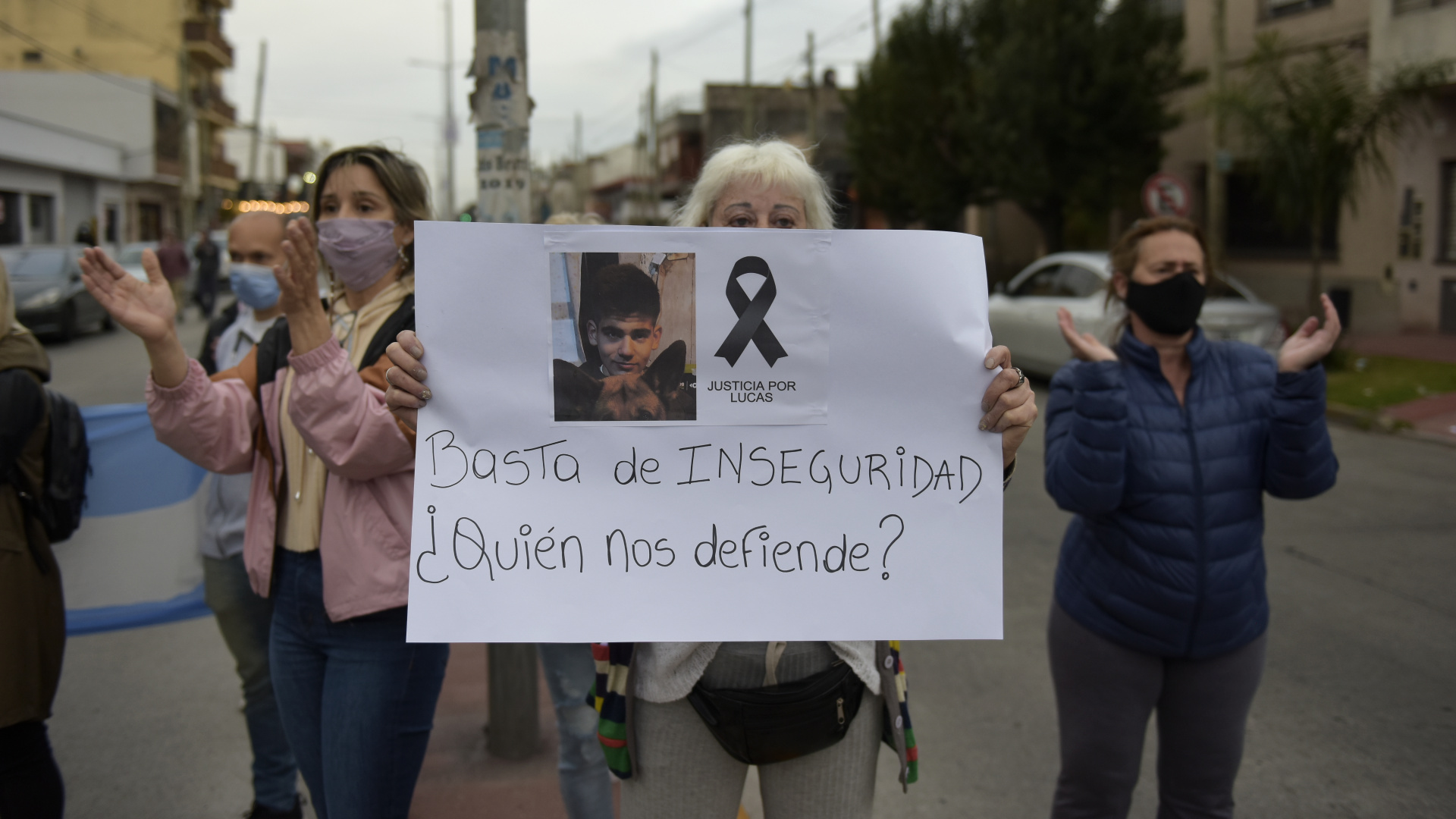 Another victim. 17-year-old Lucas Cancino was stabbed to death last Wednesday in Ezpeleta, Quilmes. He died, bleeding, in his Grandma’s arms. Who’s to blame? Not only the killers, but the State as well. Its absence, rather.  One of the alleged perpetrators had been arrested for armed robbery, but was released 4 days later. Why? Who knows.  Probably because for many Argentine  prosecutors and judges, criminals’ rights are far more important than victims’rights. Our justice system is biased, unfair and terribly slow.

Who’s the Mayor of Quilmes? Mayra Mendoza, the public servant who chose to be operated on at the “Hospital Austral” some time ago, instead of doing so at a public hospital in Quilmes. She doesn’t seem to trust the local health facilities. Moreover, the day before Lucas was killed, she offered a free, massive concert to celebrate the 72nd anniversary of  San Francisco Solano, starring “Karina, la Princesita”, with no protocol whatsoever. I’m sure Karina didn’t perform for free.  The Mayor’s priorities are upside down, aren’t they?

How many more Lucas must die before the ones in charge of our safety do their job properly?