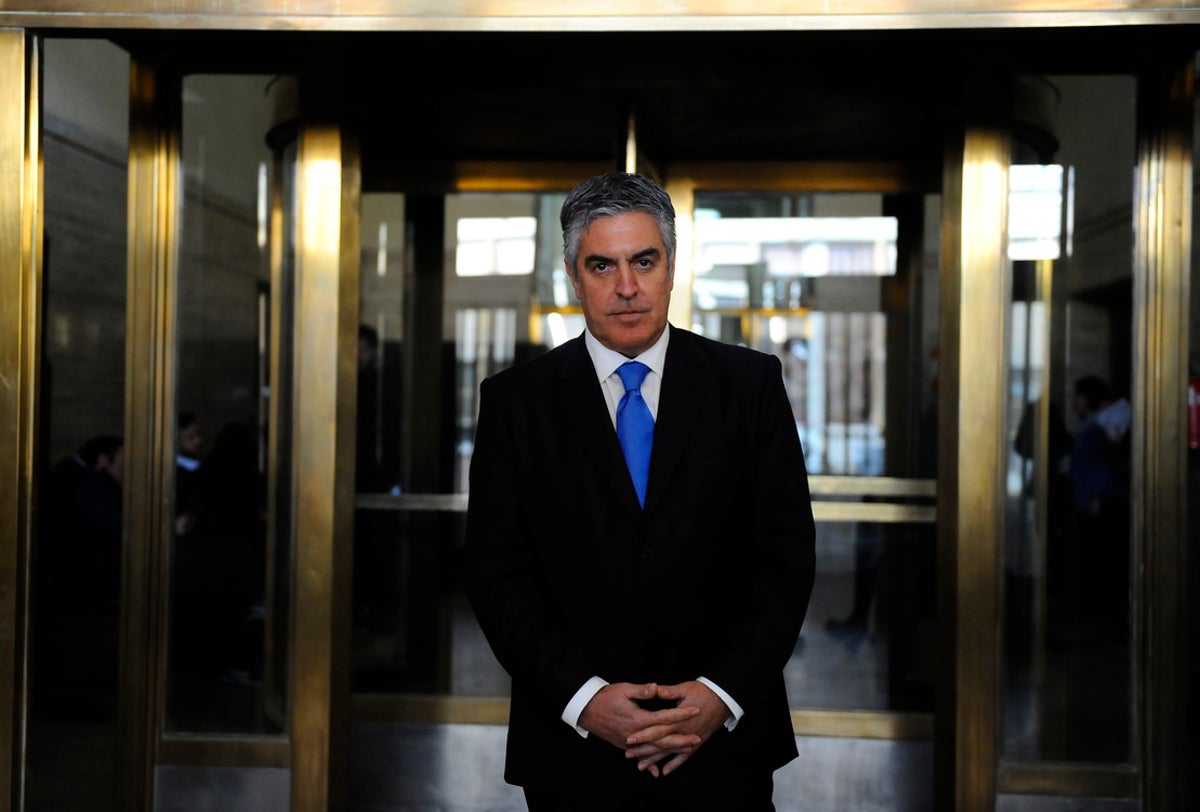 Gregorio Dalbón, one of Cristina Fernández’s  lawyers, has celebrated Claudio Bonadío’s death. An act of (divine?) justice, in his eyes. Not surprising, though. That’s his usual style. He’s so cocky, so conceited, such a bully, such a show off, that he probably doesn’t mind hurting anybody’s feelings. I’m reminded of Nisman’s death, probably also celebrated by quite a few, maybe the very same people who are now glad (and relieved) by Bonadio’s  passing away.  Lack of humanity, of empathy, hatred, resentment keep on feeding the polarization in Argentina, harming us all.