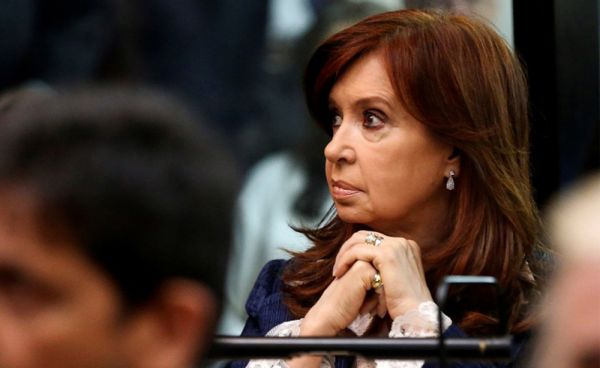 I naïvely thought she would turn up in a different mood, softer, calmer, more rational, less aggressive, but the elected Vice President sounded and looked angrier than ever when she appeared in court last Monday.  Attack is the best form of defence, they say. That seems to her motto. She rounded up her four hour monologue stating that history has already absolved her. How does she know, I wonder. I guess it takes time, at least a couple of centuries, to make sure whether history will absolve her or condemn her. She almost screamed at the judges, who watched her overacted “mise en scène” speechless, poker faced.  She almost questioned them, instead of allowing the tribunal to question her. Unbelievable. Nothing and no one can stop her. She’s obviously the power behind the throne, the one and only puppeteer. By the way,  “Vice” is an understatement.