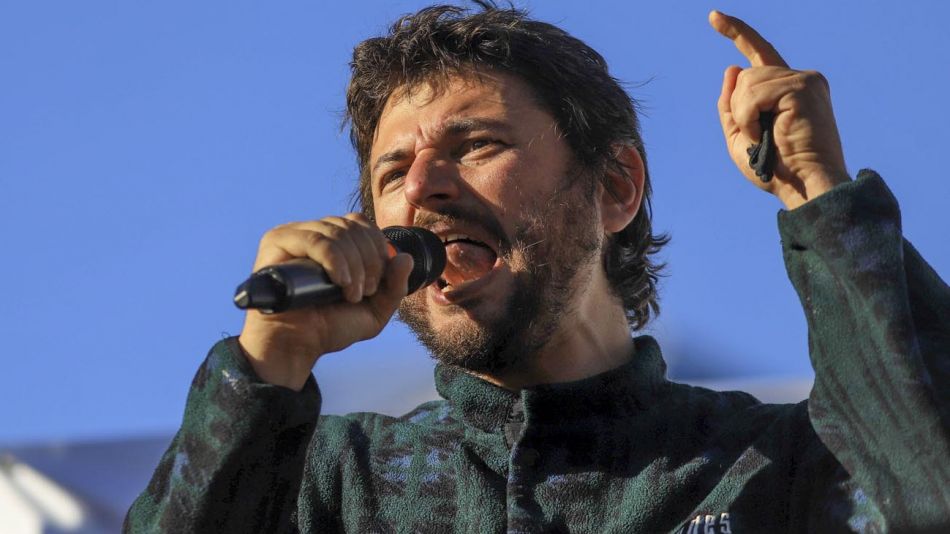 Picket leader Juan Grabois, forecasted looting and social outburst with “possible blood on the streets”. Has his friend Pope Francis said anything about such an irresponsible remark? Not yet. Maybe because he’s busy in Canada apologizing for abuse suffered by Indigenous people at the hands of the Catholic church, and for the lack of respect for Indigenous identities, culture and spiritual values. He hasn’t been to Russia yet to try to end Putin’s war. It’s hard to figure out which the Pope’s priorities are. As for Grabois, he’s clearly adding fuel to the flames, triggering violence and bloodshed, in a country which is already on fire. On the other hand, farmers and agricultural producers are (once again) seen as “the enemy” in the eyes of an administration that’s always blaming others, looking for scapegoats, instead of admitting their own failures and doing some sort of self-criticism. “Let him who is without sin cast the first stone”, applicable both to the Pope and to Alberto Fernández.