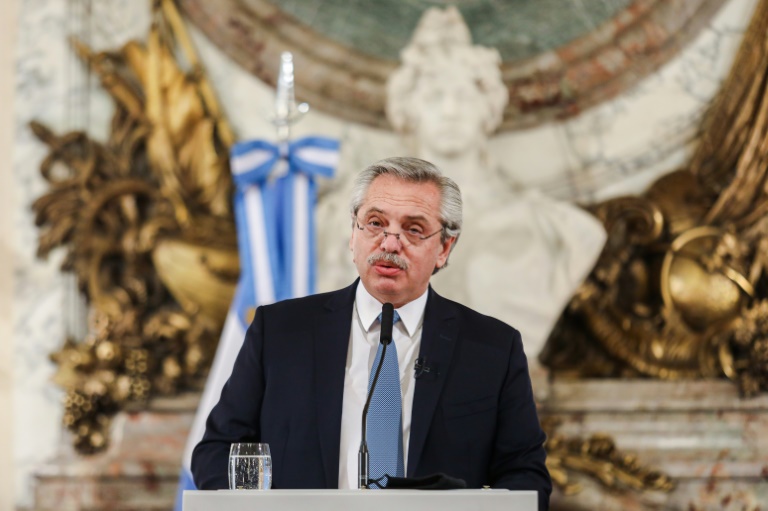 In the midst of this global pandemic and local catastrophic economic crisis, President Fernández “will send a bill to Congress to reform federal justice system”, so that – he says- it will “regain credibility”. It smells fishy, doesn’t it? Credibility in Argentina is gone with the wind (the Zonda, most likely). Politicians have lost it long ago, and most judges too. We, the people, no longer believe in them. I wonder if they have realized that we don’t trust them any more. We’ve been cheated too many times. We’ve been manipulated and discarded far too often. And now, while we are locked up in our houses, trying not to get infected, doing our best to make ends meet, wondering whether we’ll be able to keep our jobs, the President (“encouraged” by his Vice, of course), hurries to make a major move, disregarding the views of the opposition, that insists the only goal here is to secure impunity for corrupt officials and have allies at the Supreme Court.   Who are they kidding?