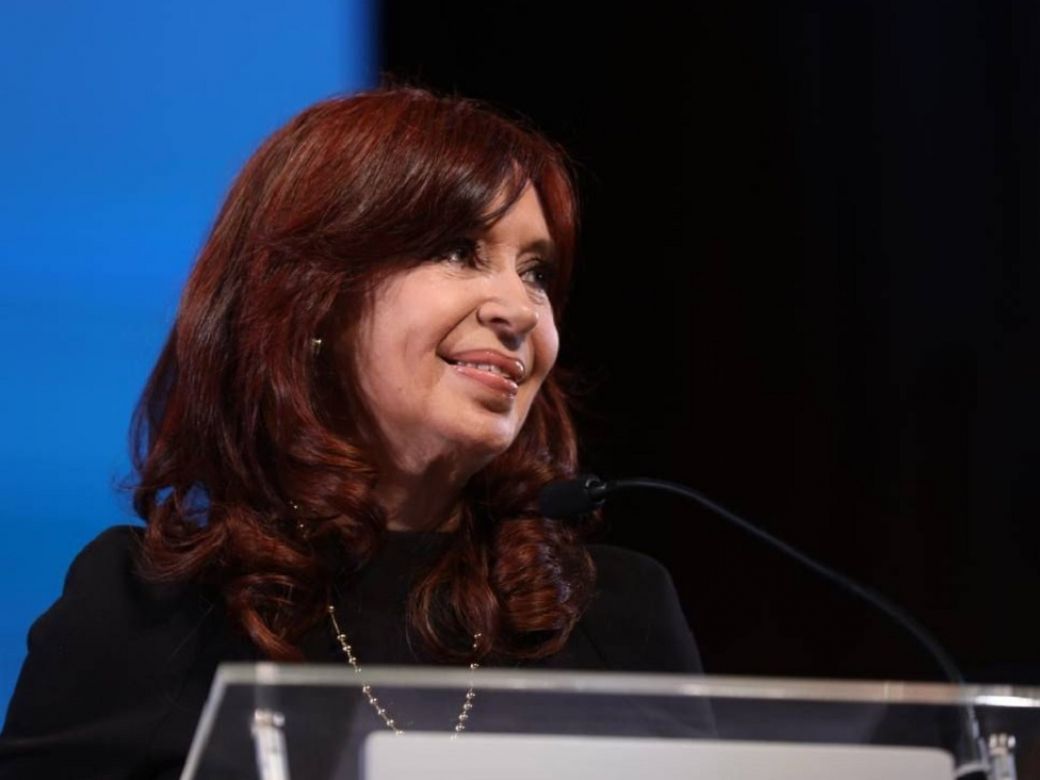 Last Wednesday at Centro Cultural Kirchner (CCK), Cristina Fernández de Kirchner opened this  year’s Euro-Latin American Parliamentary Assembly (EuroLat), where there were more than 100 lawmakers.  Hers wasn’t a “welcome speech” at all. While listening to her, I wondered whether she thought she was actually addressing her fans at “Instituto Patria”. Maybe she didn’t realize where she was and what she was supposed to say in that context. Among other things, she referred to her appointed President, implying that the power was not his at all (something quite obvious to us all from the very start of his administration). She adores to talk about herself, her personal issues. She always chooses to be in the spotlight and play the victim (she questioned the fact that she had been prosecuted for alleged irregularities during her term).  Completely out of line, as usual. No wonder the multi-national Parliamentarian group present at CCK criticized her harshly afterwards.