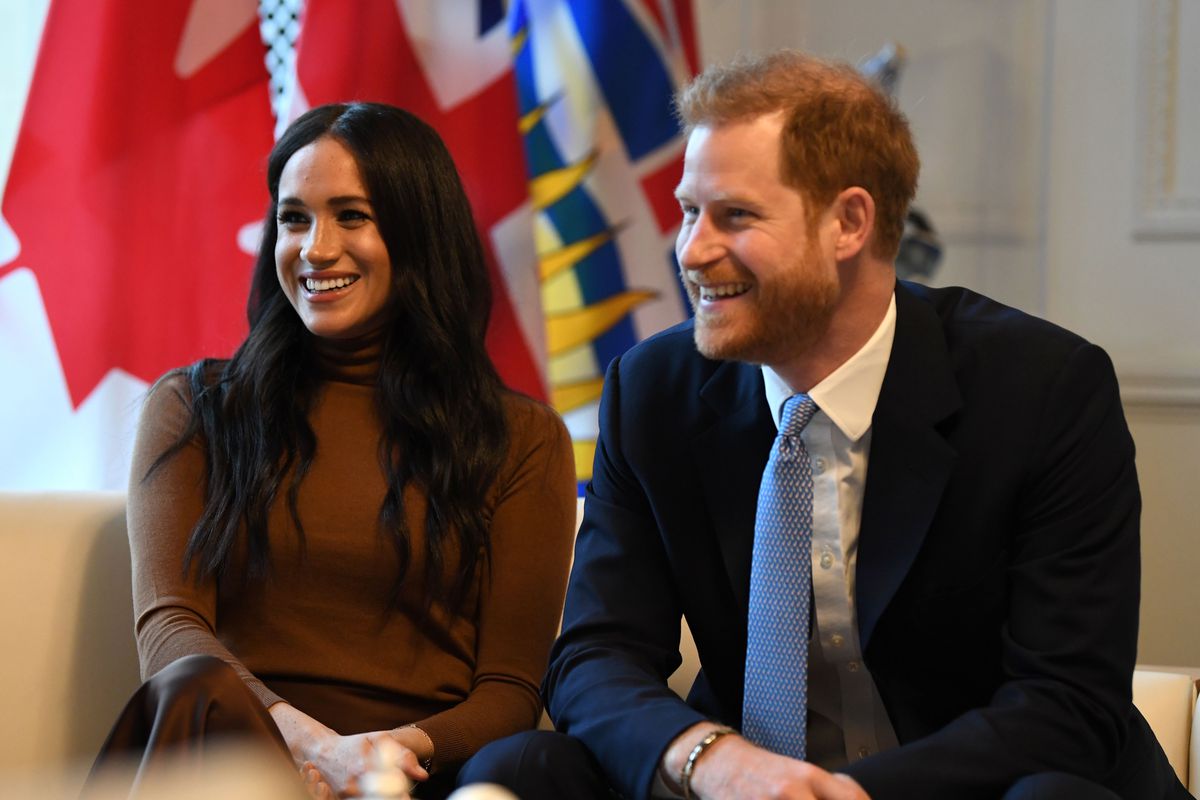 “Megxit” seems to  be the soap opera of the century. The nickname -coined by the British press- describes Prince Harry’s and his wife’s plans to quit their royal duties and step back from their senior roles in the British Royal family.I guess Harry’s mother, the late and greatly missed Ladi Di, would have welcomed their decision. No wonder Harry fell for a woman pretty much like her. Meghan Markle, a former film and television actress, campaigner and blogger, of mixed race heritage, first wed film producer Trevor Engelson, getting divorced 2 years later.She has fought for gender equality and has worked at refugee  camps. Not quite a fairy tale, steryotyped princess,but a strong, self confident real and committed woman.Harry seems to be the new black sheep of the Royal family, title previously owned by Princess Margaret.Anyway, this juicy Royal gossip sounds much more entertaining than any Netflix series.