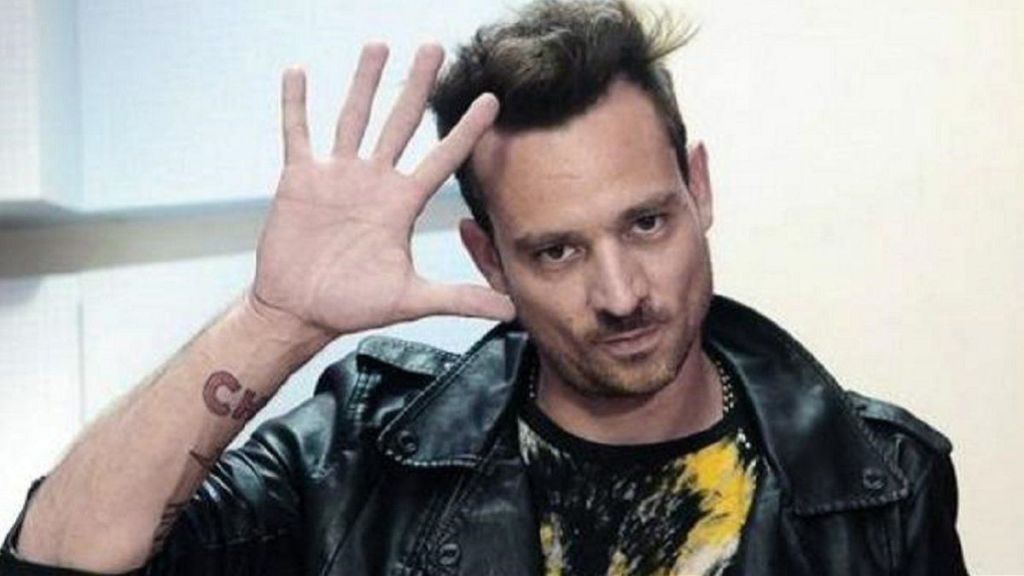 Santiago Moreno Charpentier (Chano), musician, composer, singer and former leader of “Tan Biónica”, is hospitalized in serious condition after being shot by a policeman during an outbreak he suffered.  Thanks to this unfortunate event, we are all getting familiar with the flaws of our current Mental Health Law. Addicts and their families seem to be at a loss, with very poor State help. Not everybody can afford a private institution. I’m afraid we as a society act as if we didn’t know what’s going on regarding this issue. Drug abuse is seen as a stigma rather than a disease, same as mental illness. “Paco”, a highly addictive crack-like substance, byproduct of the process of cocaine, is known as “the scourge of the poor”, and is rampant in slums. We should all be more proactive, aware and sympathetic, instead of turning a blind eye to this situation, which is getting worse and worse. How many more “Chanos” will be shot instead of being properly helped?