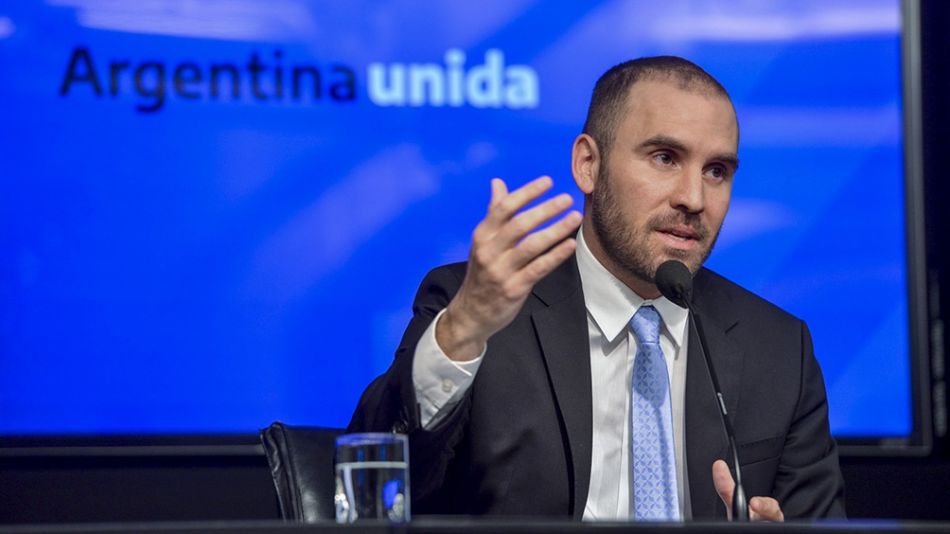 The minister of economy, Martín Guzmán, has described the opposition as “anti-Argentina”. Likewise, I guess all those who support the opposition must be “anti-Argentina too”. Wow! What a statement! What an accusation! So the real, true Argentines, are only those who favor this administration? An example of blunt Manichaeism: Kirchnerists are good, the rest, evil. The former, patriots; the latter, traitors. A new crack.  So far, Guzmán used to sound rational, sensible, moderate. But suddenly, he has become quite radical. On the other hand, Victoria Tolosa Paz went even further when she said that the opposition wants to create the conditions to carry out a “soft coup”.  This kind of language takes us back to the 1976-1983 military dictatorschip. Instead of looking towards the future or trying to improve the present, kirchnerism focuses on the past. It chooses to walk backwards and insists on applying old economic strategies that have failed again and again. They only look into the rear view mirror, that’s why they keep mentioning Macri again and again, and blaming him for all our evils. After November 14th, we’ve still got 2 years ahead. I hope those of us labeled “anti-Argentina” don’t get the short end of the stick.  Sigh ,,,