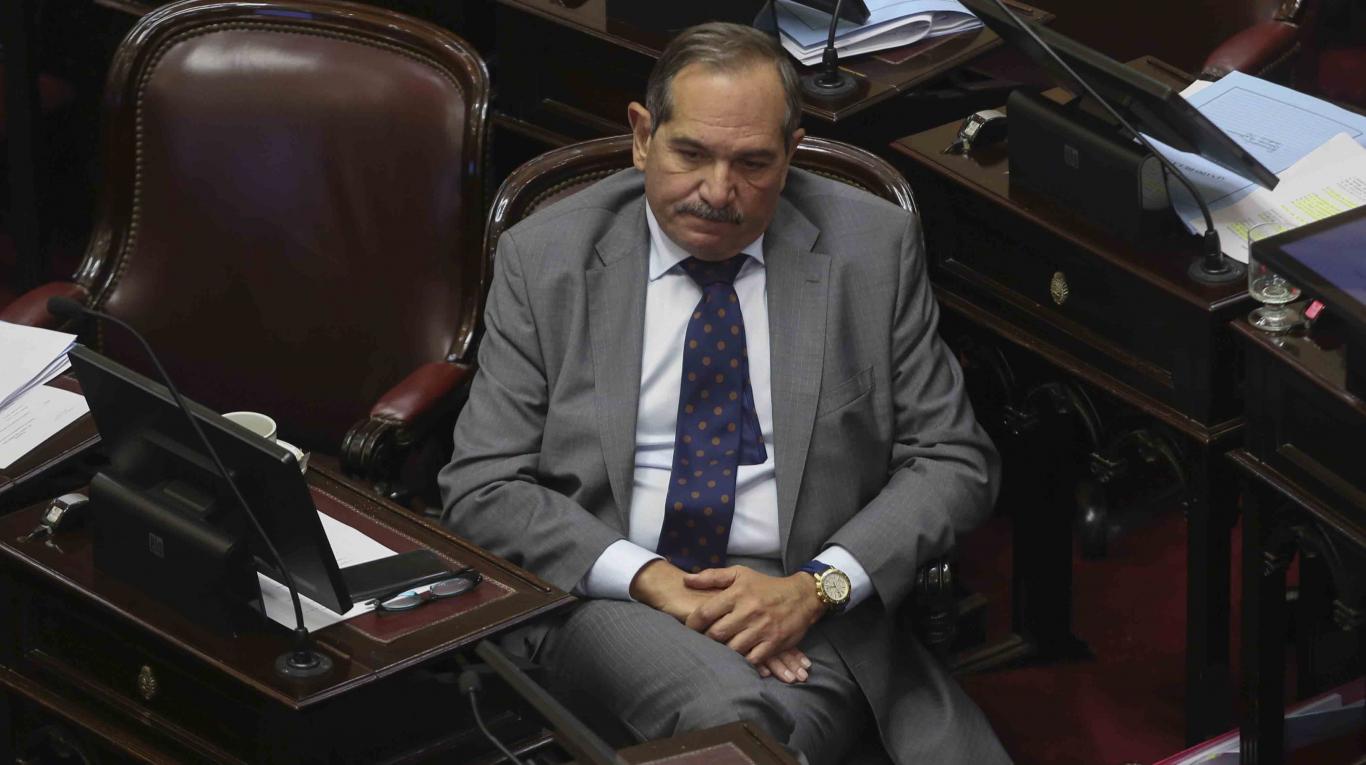 Obviously, Senator José Alperovich denies all charges of sexual abuse against him and asks for “time to repair his honour”. He was given a leave of absence, but still keeps his parliamentary privileges.  I distinctly remember when his wife, Beatriz Rojkés, told the flooded tucumanos in April 2015 “I could very well be in one of my ten mansions instead of being here to support you, dirty bums!”.  Birds of a feather, flock together.  At that moment, her husband was Governor of the province. Not long ago, José Alperovich also harassed and molested  journalist Carolina Servetto on TV. He’s a bully and a mysoginist, and should be deprived of his priviliges right away. He says he’s been the “victim of threats”. A victim? Such a bad actor; very poor performance. He should realize that his “honour” seems to be beyond repair.  Lost, if it ever existed.