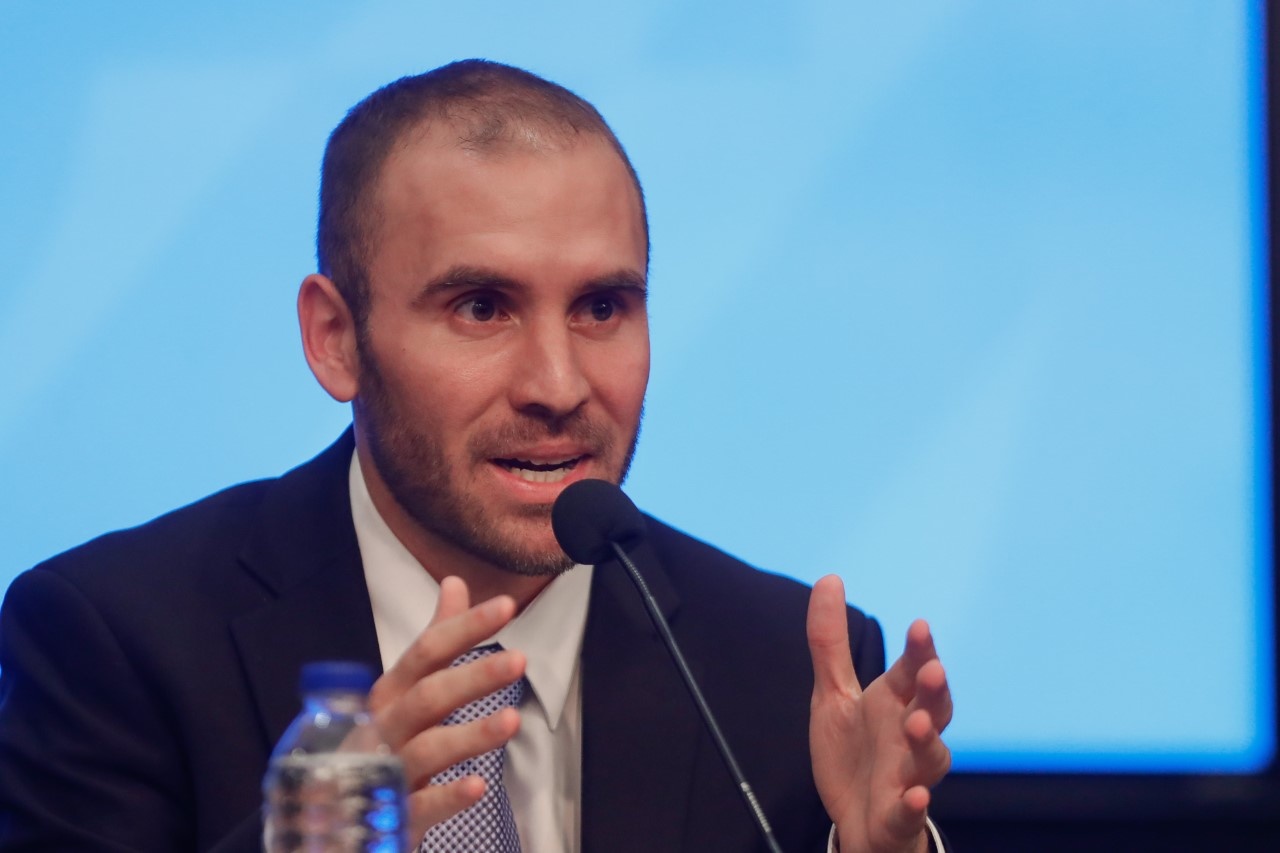 While Economy Minister Martín Guzmán was meeting with IMF Managing Director Kristalina Georgieva in Washington this week, Cristina Fernández de Kirchner bluntly admitted: “We can’t pay because we don’t have the money to pay”. Weird, isn’t it? I thought they played for the same team.  With friends such as CFK, who needs enemies, I wonder. On Memory Day, March 24th, after the Vice President delivered a speech in Las Flores, the official broadcaster made a delicious “lapsus linguae” or slip of the tongue (“un fallido”, we say in River Plate Spanish). She called her “President” instead of “Vice President”. Actually, this is what we all think. No surprise at all. She’s the power behind the throne, our native Lady Macbeth. Finally, they’ve stopped pretending. Now we know for sure who’s the captain of this sinking ship, and who’s a plain sailor. As clear as mud.